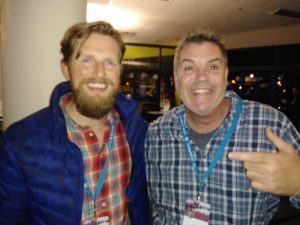 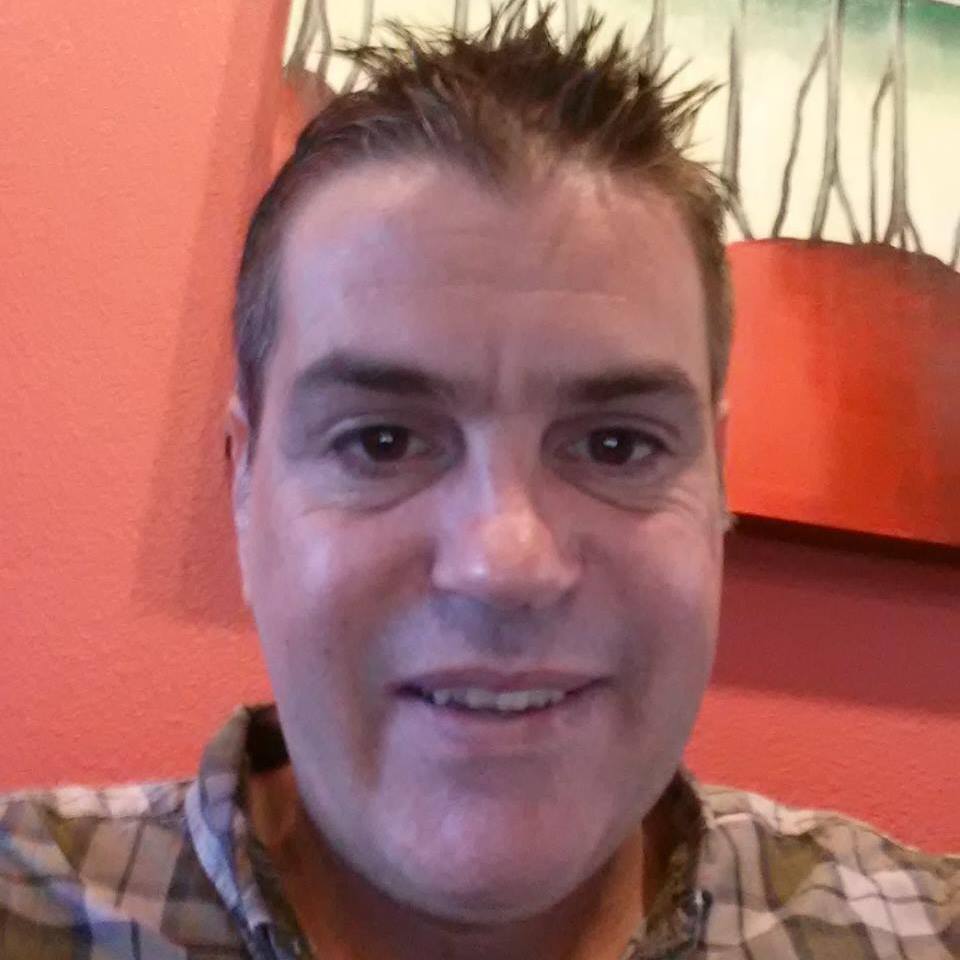 What are the Different Types of WordPress Developers

Having been prospecting lately and encountering quite a few potential clients struggling to understand what the different types of WordPress ...
Read More

The WooSesh Schedule has been announced! Having been to several WPSessions, WordSesh, WooSesh events, I can say that Brian Richards ...
Read More

Thoughts on User Notifications (and Settings) in WordPress Admin

After reading Justin Tadlock’s post (on WPTavern) on some of the work the WordPress.org Theme Review Team is doing on ...
Read More